Looking for a tutor near Hatch End High School? 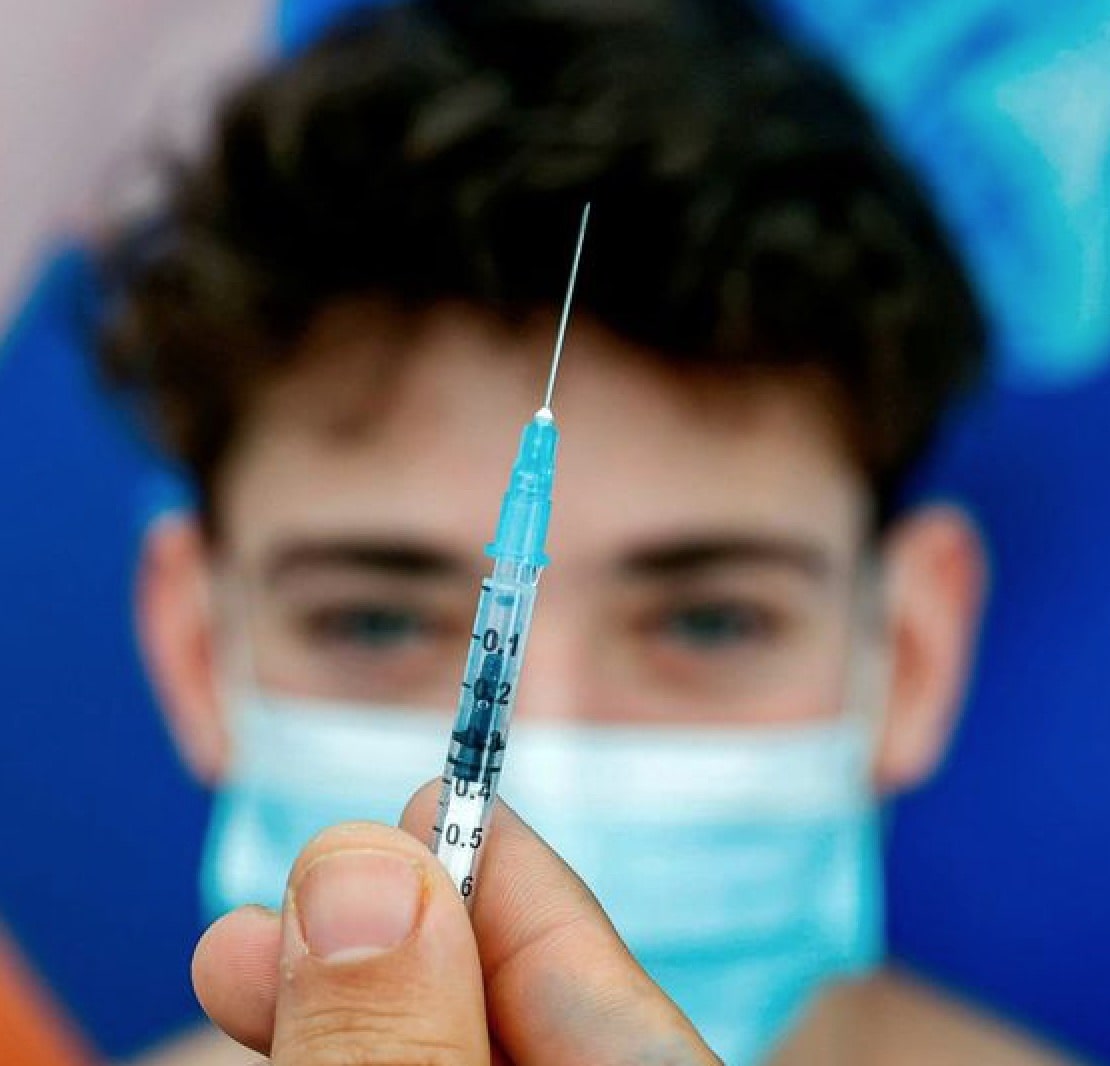