Cobham - an inspirational educational setting. A Round Square and IBO World School we accept that learning and developing challenge us all; we encourage every student to achieve her best. Cobham's commitment to the ideals of Round Square and IB enables the school to equip students with the necessary global and transferable skills for studying, working and living in the 21st Century

“I wish I was a student again”
03 March 2017 AUTHOR: A Parent
"> It's fabulous! A mixed ability school which achieves outstanding results - way above average in all categories. Amazing pastoral care, beautiful grounds. Everyone is really friendly and it has a very positive feel to it. My daughter felt welcome from the outset. Thoroughly recommended.
CONNECT WITH FACEBOOK
OR

Cobham Hall girls are celebrating yet more success as GCSE results are released across the UK.  In tribute to the School’s aim of all round education, our girls were successful across all subject areas, from Mathematics to Music, Science to Latin.

87.5% of Cobham Hall students achieved at least 5 A* - C grades including the equivalent in the newly graded Mathematics and English.

With Barnaby Lenon, Chairman of the Independent Schools Council, declaring that the new GCSEs have “questions of a level of difficulty that we have not seen since the abolition of O-levels in 1987”, we are thrilled that just under 25% of students scored 8 or 9 in Mathematics (equivalent to A* and above). 13% of those scored the highest grade 9, which has been awarded to only the top 3% across the country.  In addition, over a third of English students achieved grades 7 – 9 (equivalent to A and above).

Success was not limited to Mathematics and English. Of those girls taking the three Sciences of Biology, Chemistry, and Physics, 30% achieved A - A* in all three disciplines.  Music students were on song, with 100% achieving A or A*, and 80% of Latin students bagged A – A* grades.

In addition, the School was celebrating another year of excellent London Academy of Music and Dramatic Arts (LAMDA) awards, where 69% of students passed their examinations with a Distinction, including the two girls taking the prestigious Gold Medal award for Musical Theatre.

Headmistress Dr Coates-Smith commented, “"I am delighted with this year’s well-deserved GCSE results. Our girls have worked exceptionally hard and been very well supported by their dedicated teachers.  We are especially pleased to see that several girls have obtained the new Grade 9 in all the subjects in which it is currently awarded (Mathematics, English Language and English Literature), showing how well they and their teachers have adapted to the new examinations.  We are delighted with the high proportion of A* and A grades across other subjects, particularly as an academically non-selective school.

“We are also pleased to have maintained our high value added score. In addition, we’ve seen great success in LAMDA examinations, where many girls were awarded distinctions (including two Gold Medals), and The Duke of Edinburgh's Award, where this year we have a number of girls going on to the Gold Award in Sixth Form.  This all demonstrates the benefit of an all-round education that encourages students to rise to challenges they face and develop qualities such as perseverance, determination and self-belief alongside their academic results."

This news comes off the back of receiving excellent IB results earlier in the year,

We thrilled with such good scores, which enable girls to secure places for their first choice higher education destination, including:

April, who holds an offer to study English at the prestigious Cambridge University.

Tilly, who has an unconditional offer and scholarship for the Royal Conservatoire of Scotland, ranked as one of the top three places in the world to study performing arts.

Kamsy, who holds an offer to study Law at the University of Bristol

82% of grades awarded were 5, 6, and 7, which is equivalent to A* - B at A-Level, and the average score per subject, across the six subjects required for the IB Diploma, is 5.5 (equivalent to a high B at A-Level) and is compared to the worldwide average in 2016 of 4.8.  Our average Diploma points, 35.5, is comparable to scorring between AAB and AAA at A-Level.

Looking for a tutor near Cobham Hall? 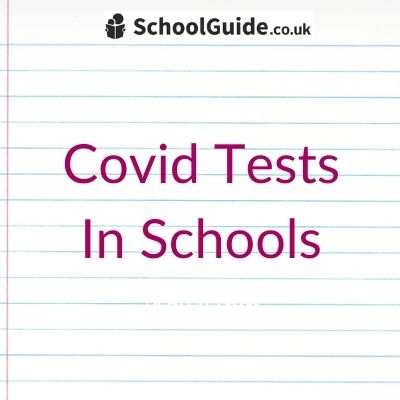 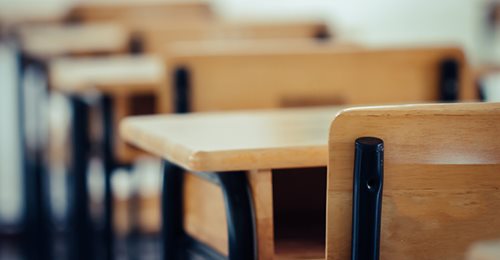 LATEST: Mini exams to be ‘optional’ for schools for summer 2021 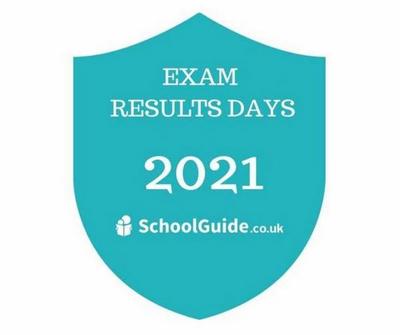 When will pupils get GCSE and A level results in 2021? 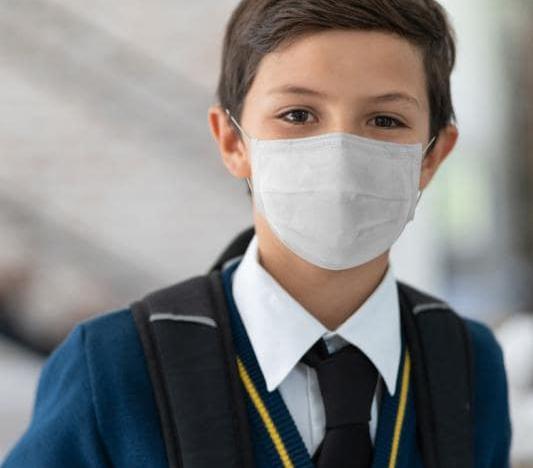 What are the new rules on face masks in the classroom?
Spotted something wrong on this page?
Please give us your feedback here
2015 GCSE RESULTS Important information for parents