– Ofqual said the pandemic had made on-screen exams a matter of 'not if, but when'

It was announced this week that Ofqual, the exams regulator, will actively explore a plan to move to online testing for pupils in England. The Office of Qualifications and Examinations Regulation said it will explore the use of online testing over the next three years. The plans could be the first step towards online GCSEs and A-levels being taken on computers by 2025.

Ofqual said it will explore the use of online adaptive testing – where digital exams automatically adjust to suit a candidate's ability level – and would 'remove regulatory barriers where innovation promotes valid and efficient assessment'.

Teaching unions welcomed the move away from 'Fort Knox-style security arrangements' for exams and the possibility that the focus could be shifted away from high-stakes exams at the end of the two-year course.

Geoff Barton, general secretary of the Association of School and College Leaders, said, "Our current reliance on a pen-and-paper exam system, organised at an industrial scale with Fort Knox-style security arrangements around the transportation and storing of papers, is hopelessly outdated and ripe for reform."

What is adaptative testing?

In addition to a move to online exams, Ofqual said new-style online assessment would match candidates’ ability in real time. Adaptive testing would vary the difficulty of the questions which are posed depending on how well the candidate is performing.

When a student answers a question correctly they can be presented with progressively more demanding questions, and vice versa. 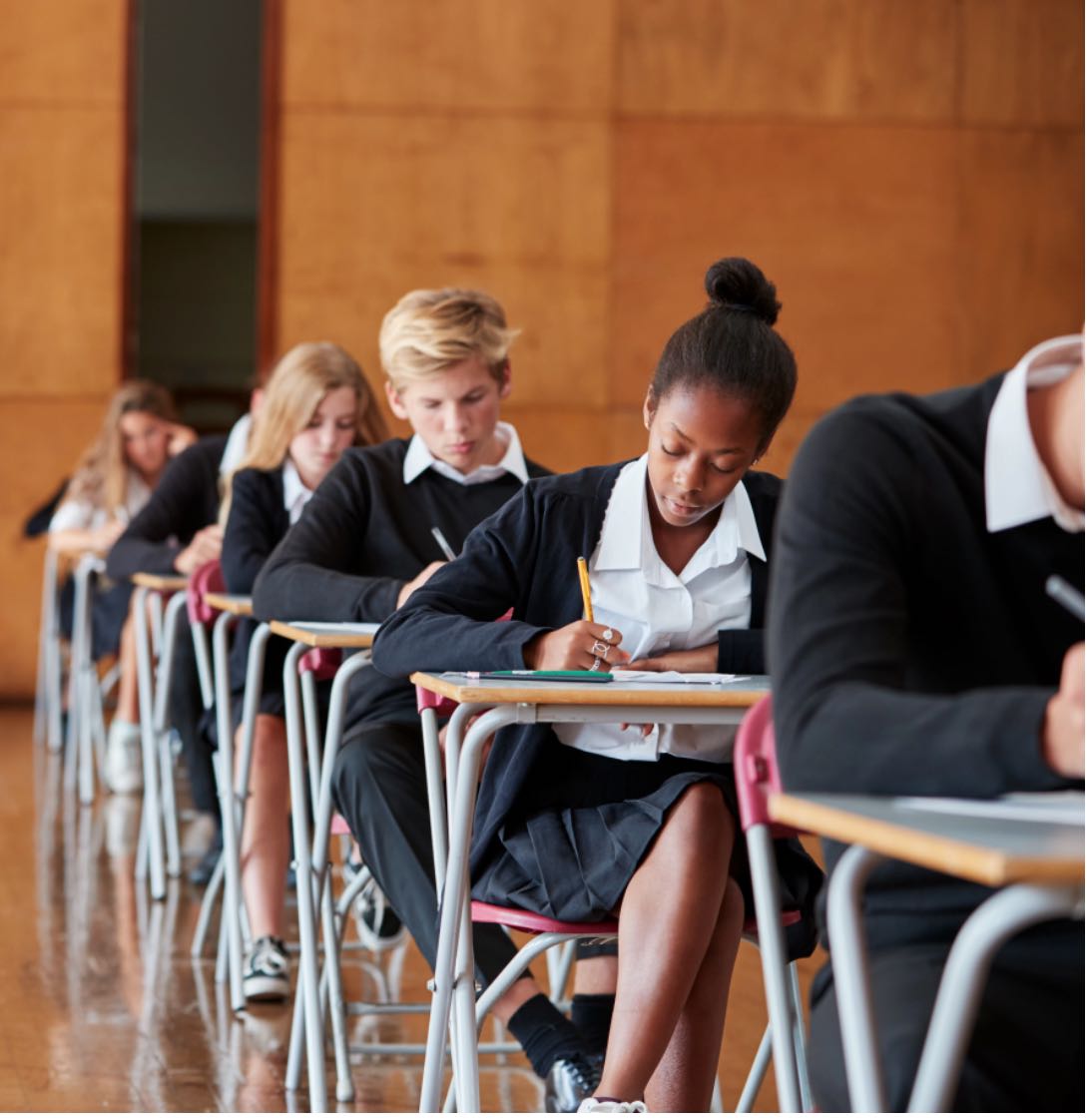 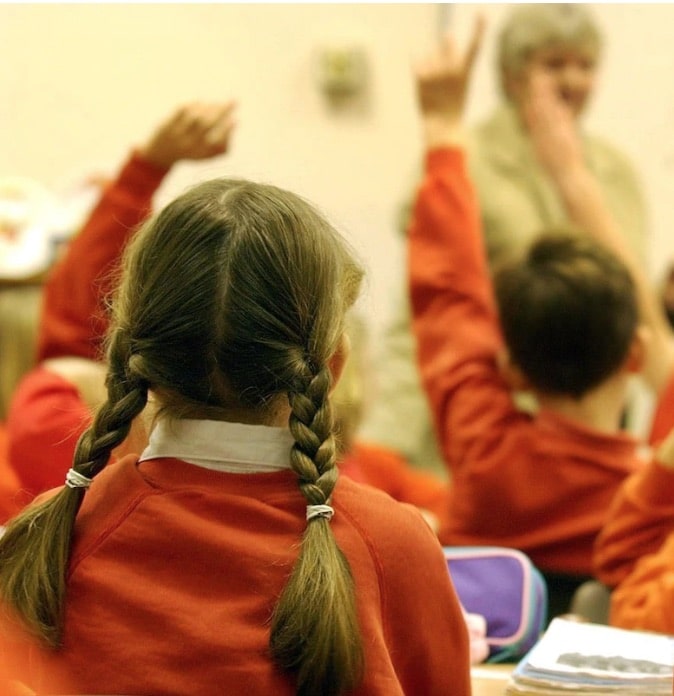 Primary School Offer Day 2022: What to do if your child didn't get their first choice school
Write your review
Thank you for your review!
We respect your privacy and never share your email address with the reviewed school or any third parties.
Please see our T&Cs and Privacy Policy for details of how we treat registered emails with TLC.
Please click on the link in the confirmation email sent to you. Your review is awaiting moderation and we will let you know when it is published. Our Moderation Prefects aim to do this within 24 hours.