Posted by Victoria Bond to the School Guide Blog on 29 June 2020. 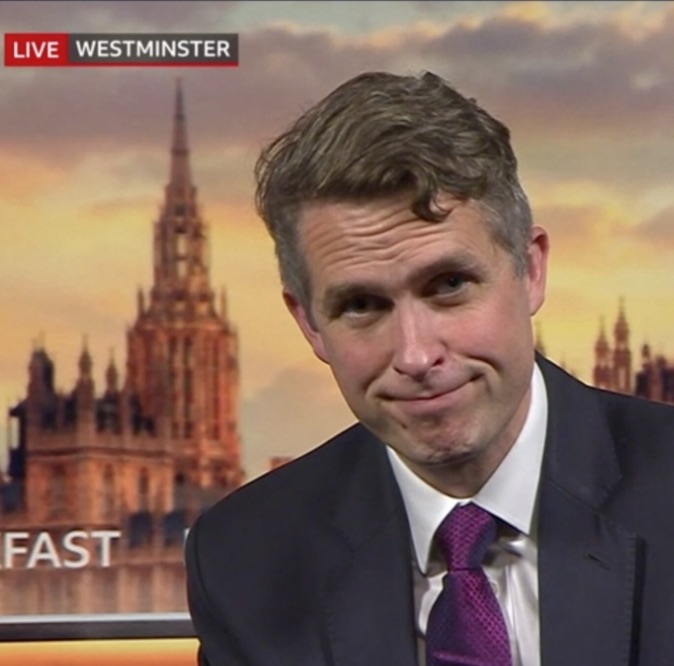 The Education secretary spoke for the first time today about the plans the government will announce in full later this week to get all pupils back in the classroom in England at the start of the new academic year.

The Education Secretary pledged for the first time this morning that "all children will be back in school in September".

Are you committed to gettting all children be back in September, five days a week, as it was before?

"Yes," said Williamson, and you can watch the full interview here.

The minister also confirmed that the 1m rule would be relaxed for school children returning at the start the new academic year. He said:

"It's not about 1 metre... it's not about 2 metres... it's about actions to reduce vectors of tranmission including a whole lot of different controls for schools" – Gavin Williamson

There would also be different procedures to address the "more complex" situation in secondary schools where pupils criss-cross between groups and classrooms.

All of the details of the new procedures and guidelines will be released at the end of this week, Williamson promised, but this was the first clear steer that all children will return to full time education in September.

When asked about the current school bubbles of 15 being expanded, the Education Secretary confirmed that there would be larger bubble of 30 or "full class sizes" from September.

Earlier in the BBC programme, Labour leader Sir Kier Starmer, said that he wanted to see the PM "get his shoulder at the wheel" and ensure all children return to full time education as a matter of urgency.

"The problems are practical," he said. "They can be solved. Put up temporary classrooms just as we put up hospitals like the Nightengale or use empty community centres and libraries."

Also today, the Education Secretary told LBC Radio, that parents who don't send their children back to school in September will face fines.

"It is going to be compulsory for children to return back to school unless there is a very good reason, or a local spike where there have had to be local lockdowns," he said. School will once again be a legal requirement from the start of the new academic year.

For A* weekly updates on schools and education, sign up for our free School Guide Newsletter 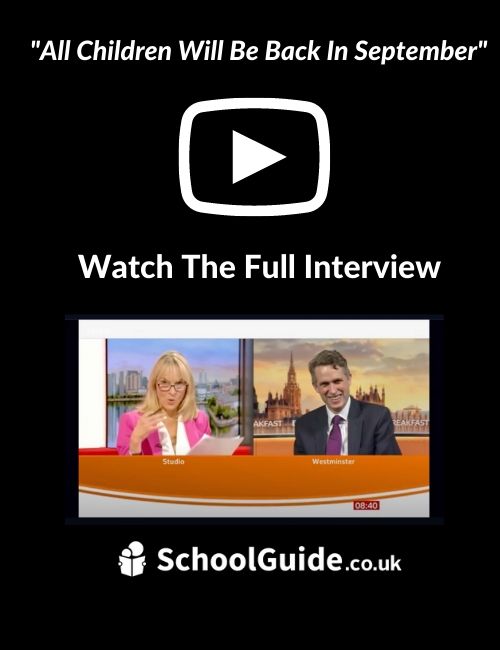