​Should siblings go to the same school? 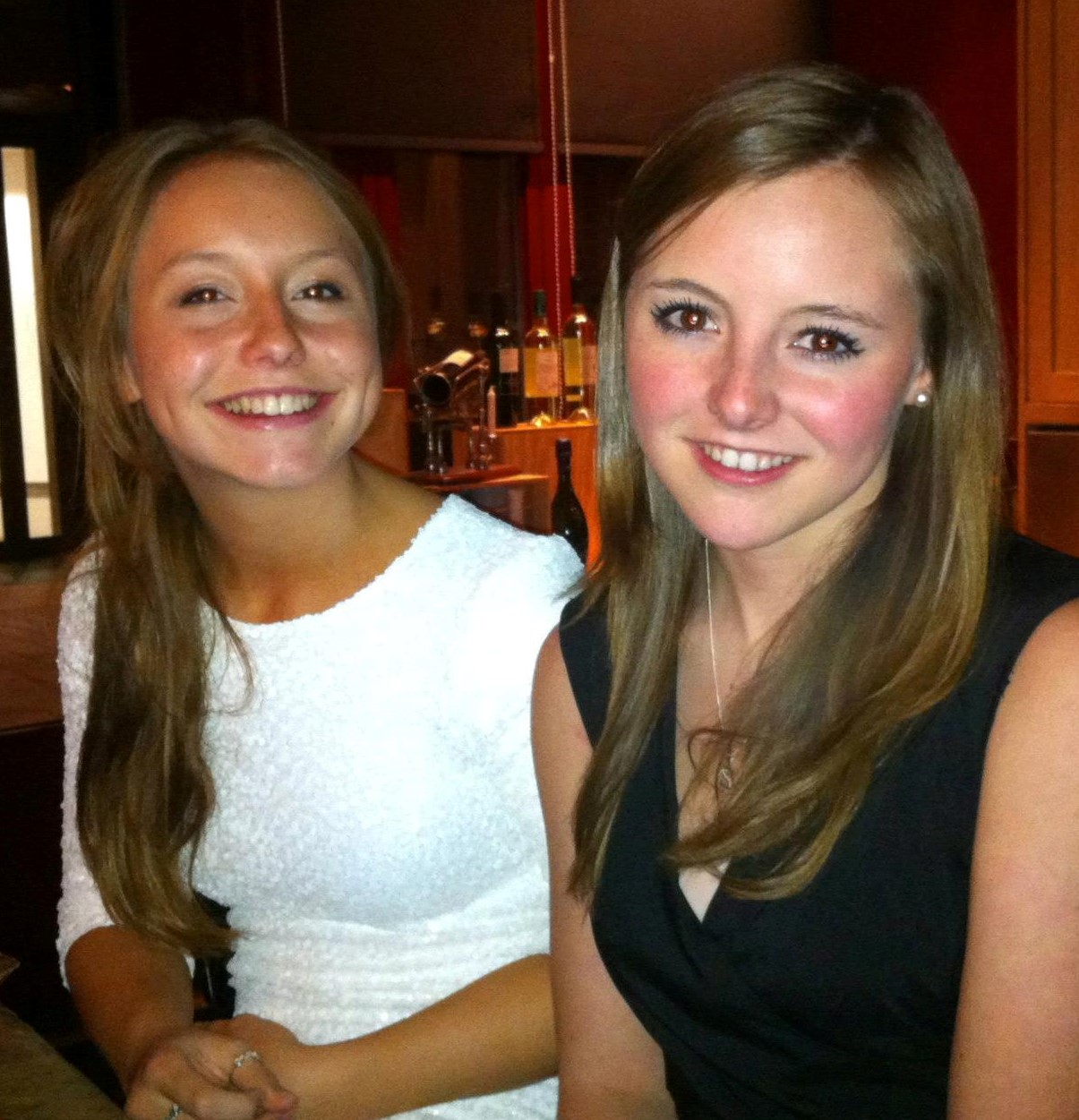 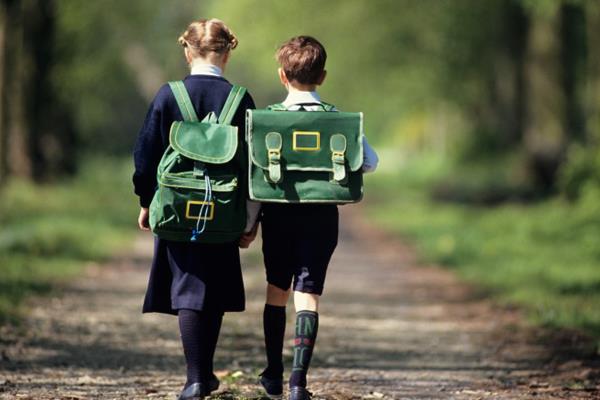 'Oooooh... so you are Sophie's sister!' This could be the best or worst sentence to hear when you start a new school.

My siblings and I can’t even decide on the same film for film night, so how can we be expected to conform to the same education system?

My sister, Annie, and I have just completed a week as interns at School Guide. Looking at education threads on popular forums and talking to the parents who use the website, it’s clear the majority of mums and dads are very focused on finding the best school for their children. But is there such a thing as the best school for ALL your children?

My parents never assumed I would go to the same school as Annie. We are different; and our schools were different. So what are the pros and cons?

It's practical
The practicality of having children at the same school means that drop offs and collections are kept to one place each day. Parent-teacher conferences can reflect on all your children. You create a strong relationship with that school as all children attend it.

Sibling bonding
The idea that both your children are at the same school gives some hope that they will support each other whilst they are away from home. They will share similar experiences and this will make them closer (one would hope!)

School relationship
Having two or more children at one school makes you a loyal customer in that school’s eyes! You are more likely to be considered for a place when one of the younger siblings joins that school and some private schools will also give a discount on school fees.

Each child is different
A younger sibling could be overshadowed by an older siblings’ achievements. Comments from teachers such as, “Your sister was brilliant at maths, I’m sure I can expect the same from you!” can be pretty devastating when, in your eyes, you HATE maths and it’s actually the worst subject in the world.

Independence
A younger sibling may rely on an older sibling for guidance at school, when, in fact, it would be more beneficial if they made their own independent journey. Sibling rivalries could also mean that separation is more beneficial.

My sister, brother and I all attended different schools. Not tooting my trumpet, but I was quite academic and went to a great achieving school. My sister went to an equally good school but one with a great extra support network for her dyslexia. And our little brother? Well he’s 11, so only just starting out on his school journey but rugby is his passion and he refuses to go to a school that doesn’t support it.

Do we think our parents made the right decision to send us to different schools?

Sophie, that’s me, (22) says: “I think that going to different schools was right for us, as I would have felt obliged to be a protective older sister if we were at the same school.”

Annie (19) says: “I’m very thankful I didn’t go to the same school as Sophie because it would be like having my mum around constantly!”

After we explained what a sibling was, Eddie (11) says: “I’d want to go to the same school because I’d be able to be with my sisters all the time.

See? We have different views on that too!

Sophie and Annabel are sisters and School Guide summer interns. Sophie has just finished a ski season as a chalet host in Val D’isere, and is set to start a PGCE at Southampton University in September. Annabel has just finished travelling in Asia and is going on to study Anthropology at Durham University.