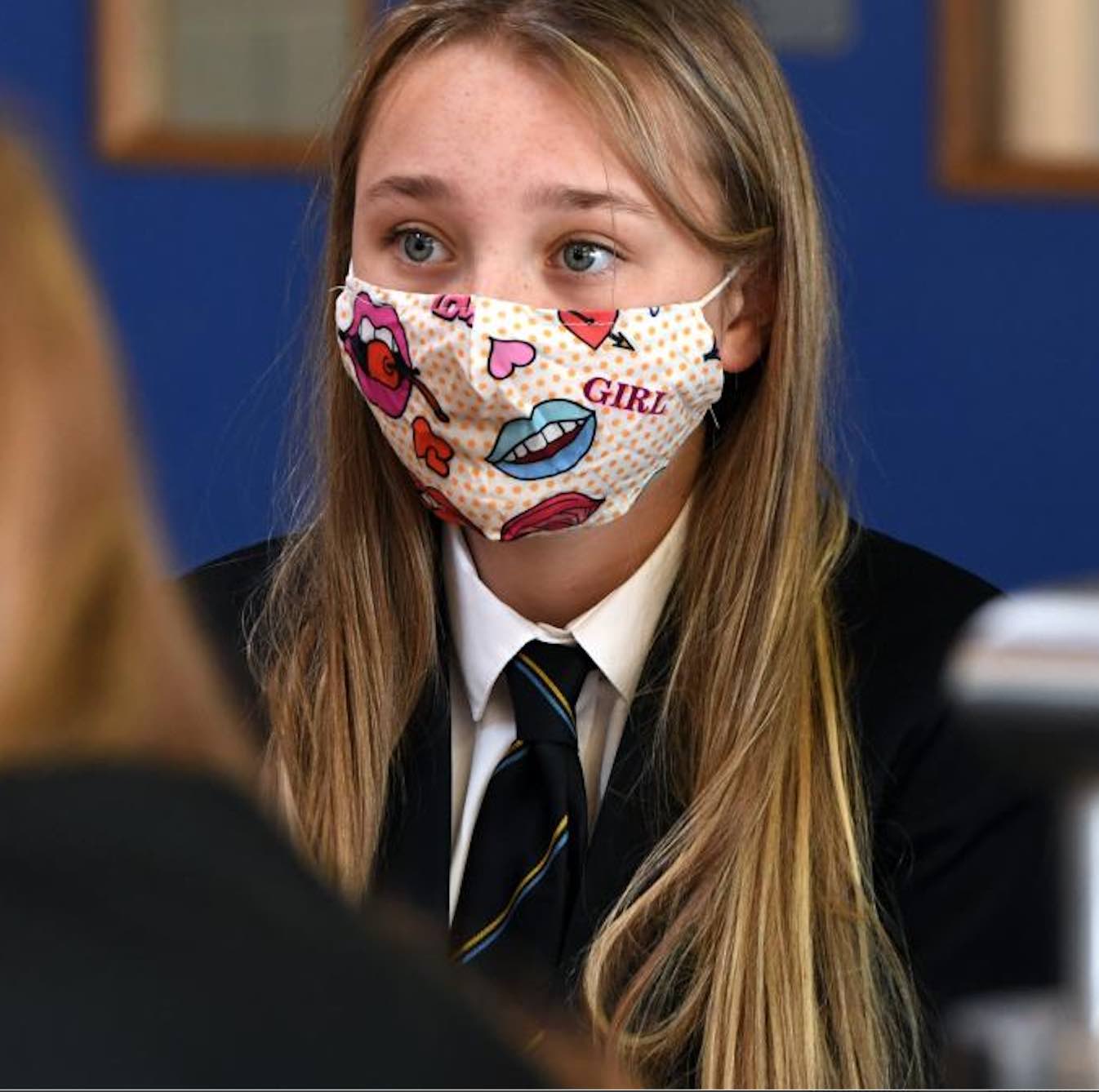 • Reports of thousands of pupils refusing to wear masks

Secondary pupils returning to school this week were once again asked to wear masks in classrooms. The government announced the measure just a few days before the start of term saying it was "temporary" and would be reviewed on 26 January. The change comes as part of a number of new safety guidelines introduced for schools as concerns grow about the spike in cases of the Omicron variant of Covid 19.

When asked about the decision at the start of the week, the Education Secretary Nadhim Zahawi said that "we conducted a small observational study with 123 schools who had followed mask-wearing in classrooms before and saw that they made a difference". He suggested it was quite a significant study. 'If you just think it through, with a respiratory disease that is aerosol-transmitted, if you are asymptomatic but wearing a mask, you're much, much less likely to infect other people."

However when challenged in the House of Commons later in the week, Mr Zahawi said it was "not ideal" and that children would be asked to cover their faces “not a day longer than necessary”.

One senior Conservative MP branded the decision “premature” and MPs from all parties called for evidence to support the policy. The resulting 'Evidence Summary' from the Department for Education sparked a backlash with one leading expert, Carl Heneghan, Professor of Evidence Based Medicine at Oxford University, saying the study is a “retro-fit of evidence” that is “not fit for purpose”.

What does the government's report say in favour of pupils wearing masks?

The study in the report compared schools where pupils wore masks with those that did not over a 2 to 3 week period last October and analysed "a weighted sample". It found a difference in Covid absences: of just 0.6 percentage points. Even the official report accepts that this is not a statistically significant difference. It states:

“At a surface level, [the study] suggests that Covid absence fell by 0.6 points more (an 11% relative difference) in secondary schools that used face masks compared to similar schools that did not.

There is a level of statistical uncertainty around the result. The analysis is non-peer reviewed and with the current sample size, shows a non-statistical and unknown clinical significant reduction in infection in short follow up period.”

The document also confirms that randomised controlled trials are the best way to answer the question about the efficacy of face masks in classrooms at reducing the spread of infection but says that “these kinds of trials are not possible in a fast-moving pandemic.”

Critics says the government have now had approaching two years to collect the required evidence and yet chooses to reintroduce masks that disrupt children’s learning with little or no justification.

What does the government's report say against pupils wearing masks?

The 'Evidence Summary' also cites research showing the problems cause by masks for pupils:

The BBC reported that a “huge number” of pupils at secondary schools in North West England have refused to wear a face covering including one Lancashire secondary where only 67 out of 1,300 children were willing to follow guidance.

One teaching union has called for masks to be made compulsory following the backlash to help teachers feel safe.

Professor Heneghan says: “Perhaps teachers would feel safer if they are shown the evidence that masks serve no purpose apart from damaging pupil’s ability to learn.”

Current guidelines are in place to support schools but it is not a legal requirement to wear a mask.

It was also annnounced this week that pupils sitting exams do not have to wear masks during the exam itself, only when entering and leaving the exam hall. Good news for pupils sitting mocks and external assessments for BTec qualifications. 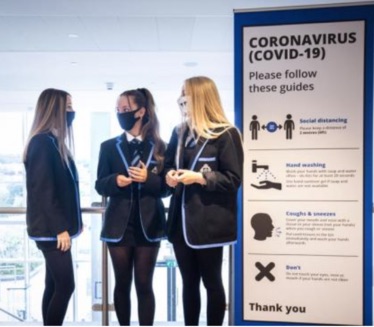 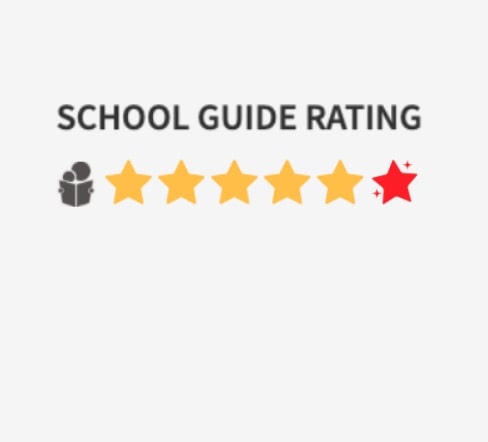 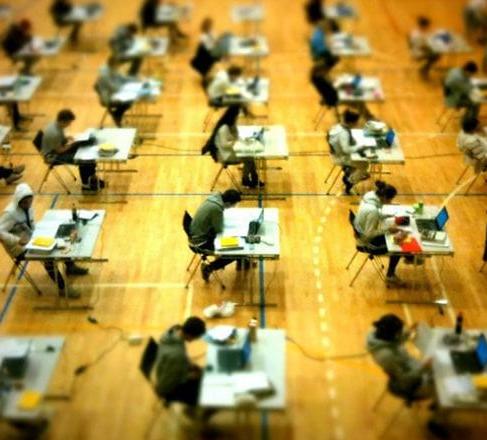