Covid vaccinations for children: what’s the plan and when will children get it? 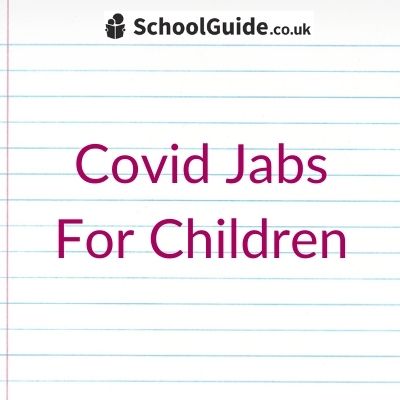 It was reported this week that 11 million school-age children could get a Covid vaccination ahead of returning to school in September if new clinical trials show the jab is safe for children under the age of 16. Safety data from a new child vaccine study is expected to be revealed this summer.

Supporters of the plan believe that vaccinating children may help to minimise the spread of the virus. It was reported this week that UK coronavirus infection case rates are now the highest among 10 to 19 year olds. While children are known to be less susceptible to catching coronavirus or becoming ill, scientists now believe this may not be the case for the new variants. Children can suffer inflammatory reactions to the virus and there have been reports of them developing long Covid. According to Dr Stephen Griffin of the University of Leeds School of Medicine, children can act as “reservoirs” of infection and immunising under-16s is the only way to achieve population-level immunity.

What’s the case against vaccinating children?

Critics say youngsters pose a relatively low risk to the spread of infection. Historically, we have immunised children – and tolerated any risk inherent in mass vaccination – because diseases like polio and diphtheria were a clear danger to children. Covid is not a life threatening virus for the younger members of the population and there are questions over whether children should be vaccinated if the adult population is protected. More widely, numerous groups challenge the risks to children’s immature immune systems posed by one-size-fits-all mass vaccination.

An Oxford University child vaccination study is underway, and results are expected to be published regarding its safety for under 16s as early as June or July. Ministers are expected to then decide when youngsters can be given the jab and it could mean that a child vaccination programme is rolled out across the summer holidays and children return to school vaccinated in September.

There was a leaked report this week which revealed the potential timeline but some scientists have branded it “optimistic” as the government are unlikely to approve a child vaccination programme without data from several separate trials. 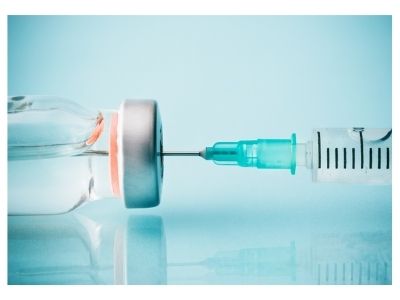 What do we know about the trials in children so far?

Very little is yet known about the Oxford study apart from that they are trialling the vaccination on children as young as six. Pfizer is running a study of 12 to 15 years olds, and has already begun testing its vaccine in children under the age of 12 in the United States. Children as young as 6 months are said to have been vaccinated in trials of the Moderna vaccine in the US, the third vaccine approved in the UK after Pfizer and AstraZeneca and not yet widely delivered via UK vaccination centres.

In current trials, it has been reported that children are given low doses and the dosage moves up until researchers find what has been called “that Goldilocks moment” where they give children just enough vaccine to get the “just right” immune response but without a high amount of side effects. Israel has so far vaccinated 600 children in trails with no serious side effects, and began a vaccination programme for 16 to 18 years olds in January in order for the age group to be able to sit their exams.

Are scientists struggling to find children for trials?

Not according to researchers testing the Moderna vaccine in the US. It was said that 6,750 children were needed for the initial phase of testing and sufficient volunteers came forward at just one centre in Arizona to fulfil the required count. However, the study needs to be based on diverse data and trial sites need to be spread across the US to include a broad range of participants so the large amount of initial volunteers at one location could not be accepted into the trail.

How will the Covid jab for children be administered?

Nasal sprays are a common way to administer flu vaccinations in children in the UK. These contain a live, weakened version of a virus that is said to work better for a child’s immune system than an injection that contains a dead version of the virus. It’s possible that Covid vaccines will also work in this way over the longer term but it’s thought that the initial programme would injection based.

Not enough is known yet but trails in the US have been started based on a two dose programme. It’s thought that while children may need a lower dose of the vaccine, a follow-up jab will be required as well as potentially an annual booster jab to protect against new variants.

Will children get side effects from the Covid jab?

Trials are still in very early stages and it’s not yet known what juvenile side effects may be. Scientists from the University of Exeter Medial School have said they only expect children to experience minor side effects, if they have any at all, as per the side effects being experienced in the adult population.

Will children have a choice?

The current vaccination programme in UK schools is optional and a parents’ consent is required to administer vaccines. In the most recent data on vaccination take up rates, 61.1% of children from Reception to Year 7 were given the flu vaccination. It’s expected that the Covid vaccination will also require consent, and it’s not known how take up rates will differ. It’s worth knowing, however, that nurses can override parental consent a child asks to be vaccinated and appear to understand the risks and benefits of the injection. This is known as “Gillik competence” and is most often practised in relation to nurses administering contraception and sexual health help but can be applied to vaccinations too. 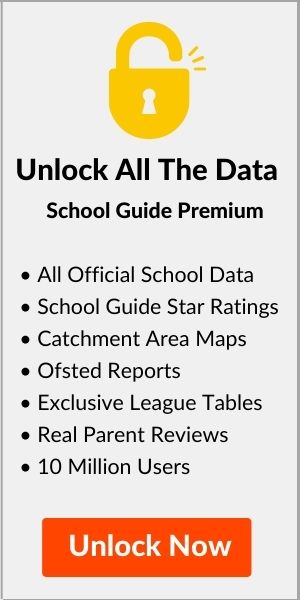 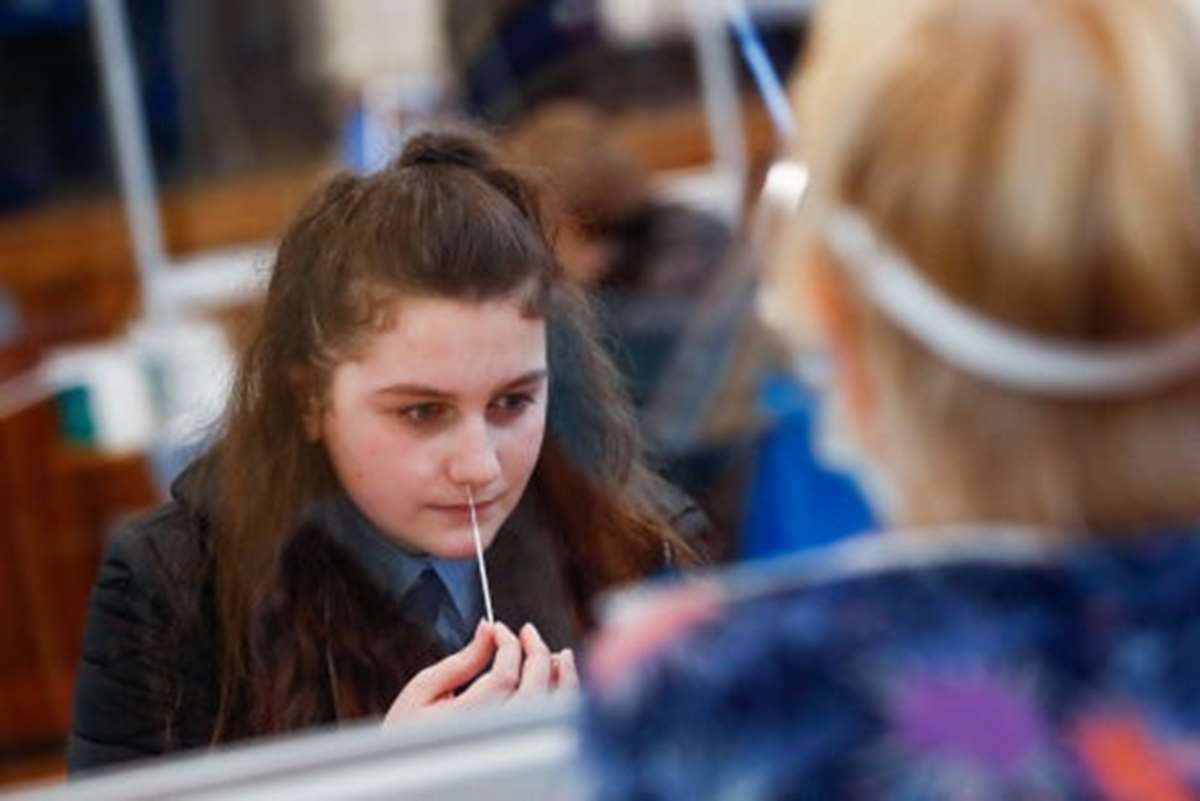 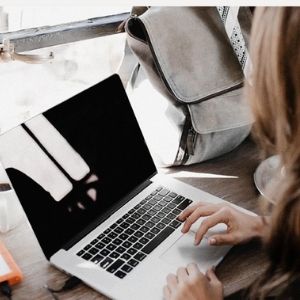