A-levels and GCSEs to be delayed in 2021 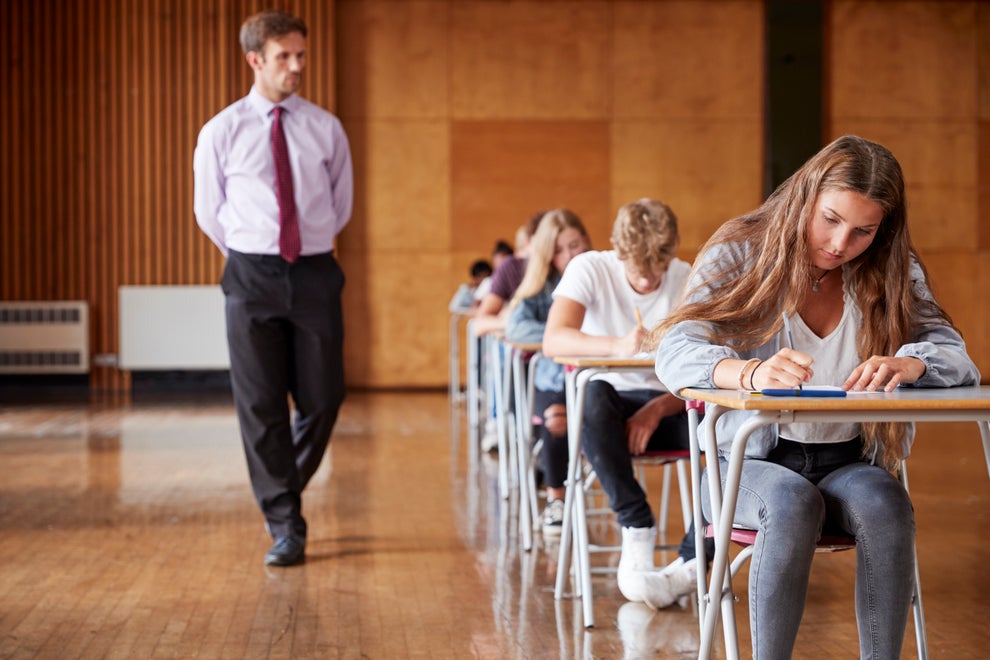 Gavin Williamson, the UK education secretary, has announced most GCSEs and A levels will be delayed next year. The Department for Education has said there will be a change to the ordinary timetable in light of disruption caused by the coronavirus pandemic.

Pupils in England will take most public exams in 2021 three weeks later under new plans.

The majority of AS exams will also be affected by the delay.

Gavin Williamson said the move would “give students more time to prepare and a chance to catch up on education lost due to Covid-19”. However, some schools have faced partial closures since term started due to coronavirus-related reasons. However, the Association for School and College Leaders (ASCL) said it was “dismayed” by the announcement.

Most exams will now start from 7 June, rather than mid-May, in an attempt to make up for lost teaching time, and the Department for Education has promised further back-up plans in the coming weeks for “all scenarios”.

The news comes just days after Scotland announces the cancellation of next year's National 5 exams and Northern Ireland confirms that its A-level, AS and GCSE exams will start one week later in 2021 but will still finish by 30 June.