What is the One Britain One Nation song children are being asked to sing in schools? 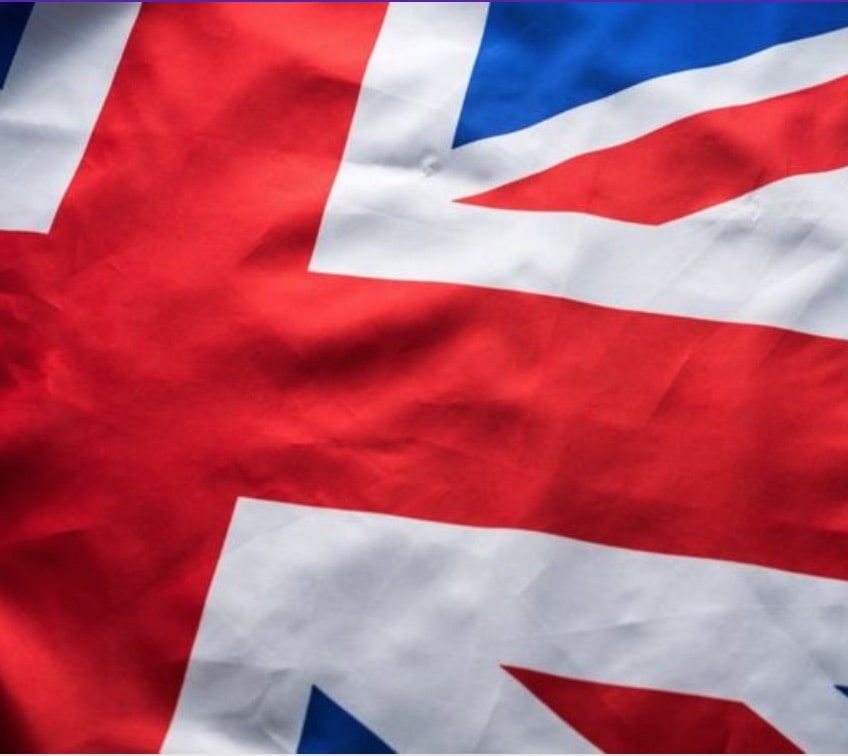 It's been labelled "hyper-creepy" and Boris Johnson has been accused of "barmy brainwashing" for backing the plan to ask school children to sing a new song to celebrate One Britain One Nation Day (OBON) on June 25th. Would be happy for your child to sing along?

The Department for Education this week announced it would be encouraging schools to celebrate One Britain One Nation Day on Friday. Children from across the UK are being asked to sing a song called the “OBON Day Anthem 2021”, which ends with the children repeatedly chanting, “Strong Britain, great nation”.

The government is facing growing pressure, however, as the song has been branded "barmy brainwashing" by one MP and a number of critics have said the flag-waving felt “un-British” and seemed to be pushing “weird made-up rituals”.

The song includes the lyrics:

“We are Britain and we have one dream, to unite all people in one great team.”

An official video has also been made for the song.

Daisy Cooper, the education spokesperson of the Liberal Democrats, says, "Parents didn’t ask for it. Wales wasn’t consulted, and Scottish school children will be on holiday. There’s nothing One Britain about it."

The official song was written by children from St John's Primary School in Bradford.

Our nation survived through many storms and many wars. We've opened our doors, and widened our island's shores. We celebrate our differences with love in our hearts. United for ever, never apart.

Lyrics from 'One Britain One Nation' official song

The One Britain One Nation campaign was launched by former policeman Kash Singh who says he hopes the celebration will "instil a sense of pride and self-esteem in our youth". The One Britain One Nation campaign says on its website that its vision is "to create a strong, fair, harmonious and a proud British Nation – celebrating patriotism and respect for all our people". 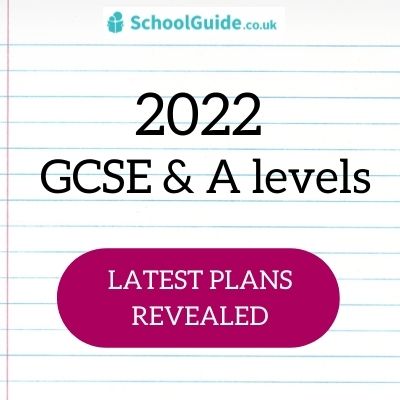 Plans for 2022 GCSE and A levels Revealed 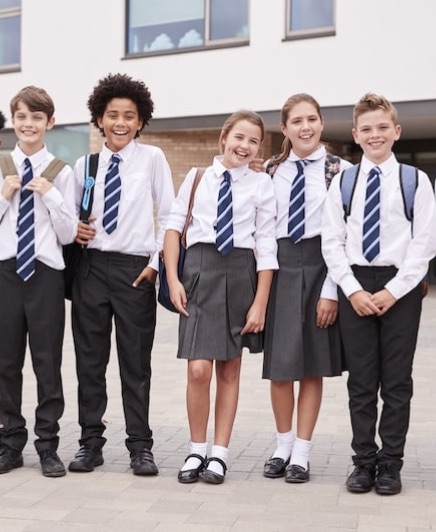 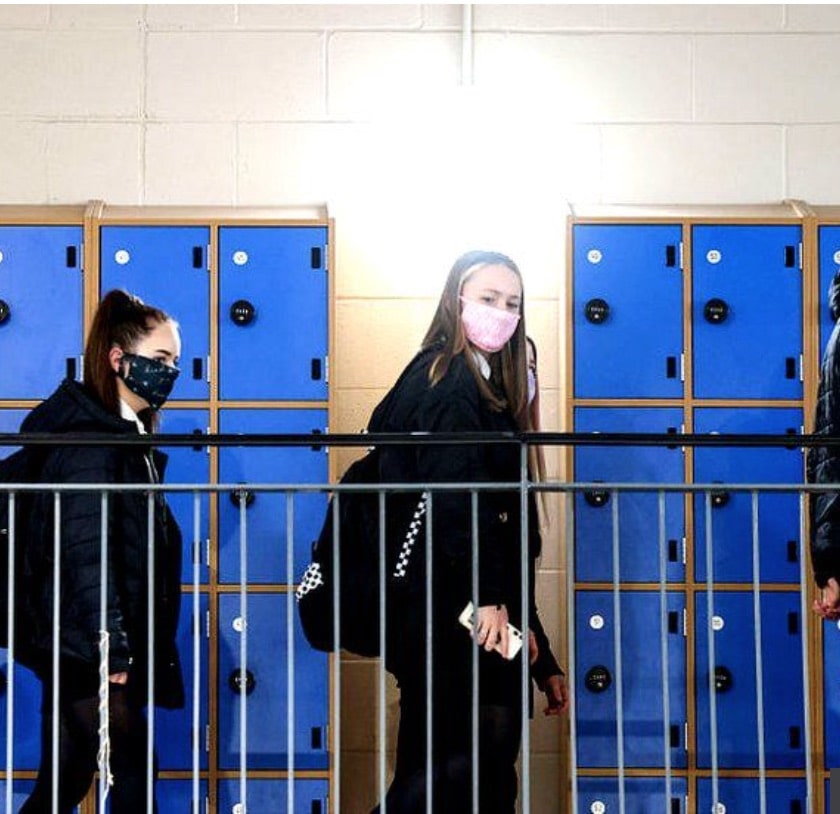 Parents call for school rules around Covid to be updated

What is the One Britain One Nation song children are being asked to sing in schools?
Write your review
Thank you for your review!
We respect your privacy and never share your email address with the reviewed school or any third parties.
Please see our T&Cs and Privacy Policy for details of how we treat registered emails with TLC.
Please click on the link in the confirmation email sent to you. Your review is awaiting moderation and we will let you know when it is published. Our Moderation Prefects aim to do this within 24 hours.