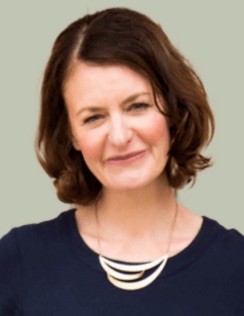 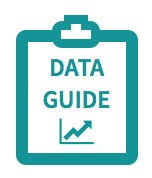 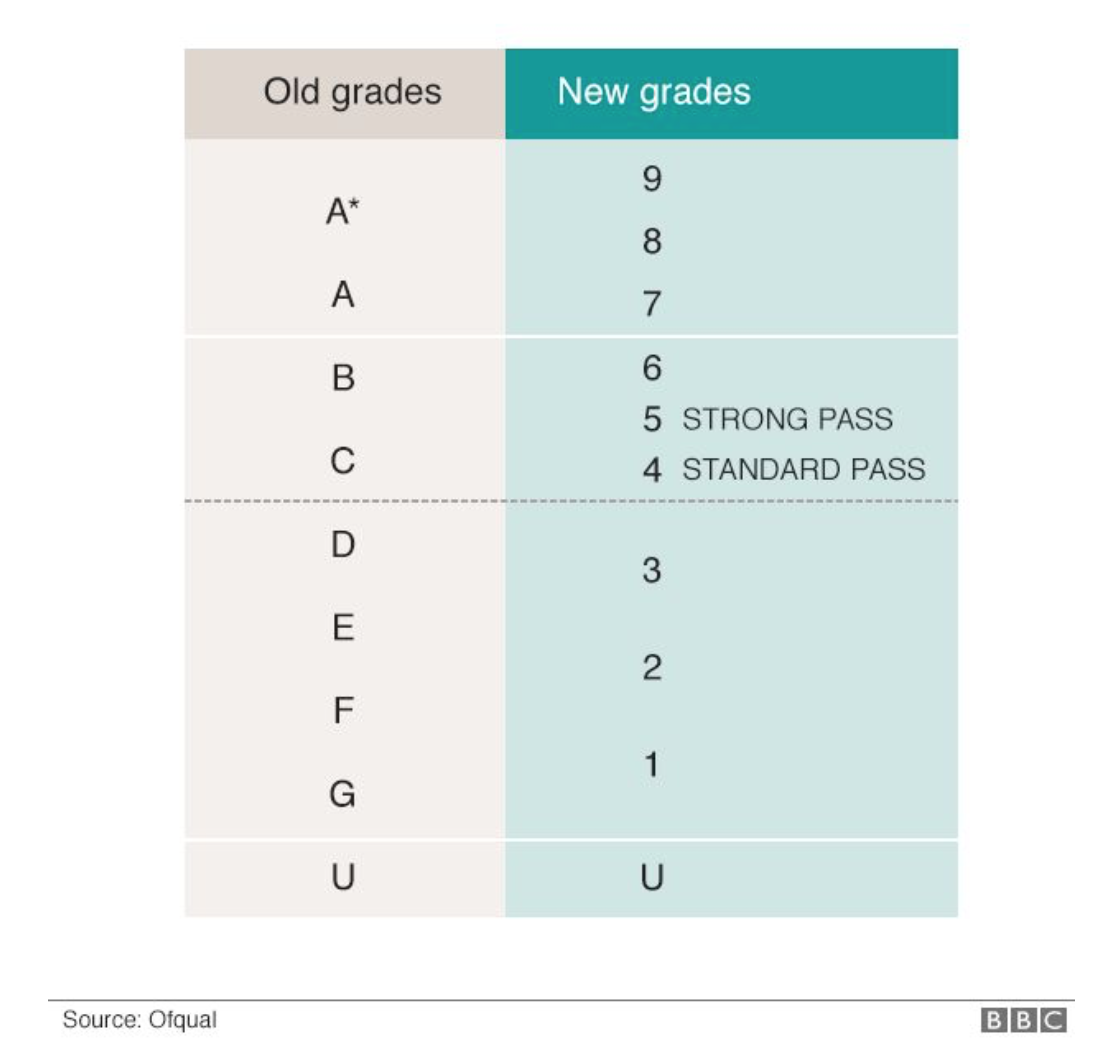 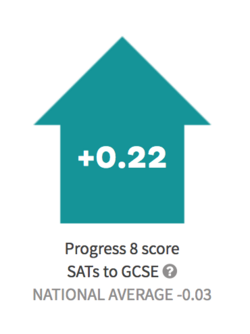 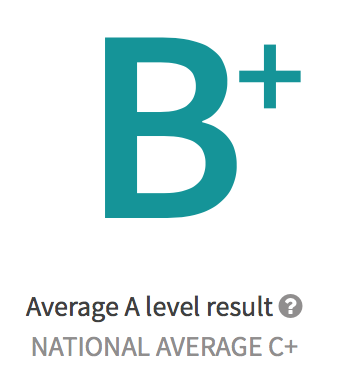 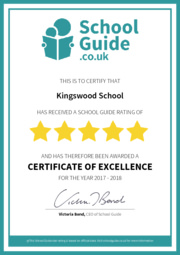 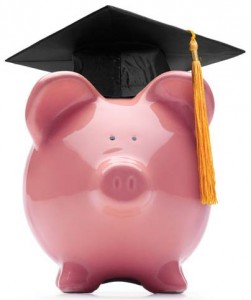 When will exams go online? Plans for on-screen A levels and GCSEs by 2025
Write your review
Thank you for your review!
We respect your privacy and never share your email address with the reviewed school or any third parties.
Please see our T&Cs and Privacy Policy for details of how we treat registered emails with TLC.
Please click on the link in the confirmation email sent to you. Your review is awaiting moderation and we will let you know when it is published. Our Moderation Prefects aim to do this within 24 hours.